Why did Microsoft skips Windows 9? 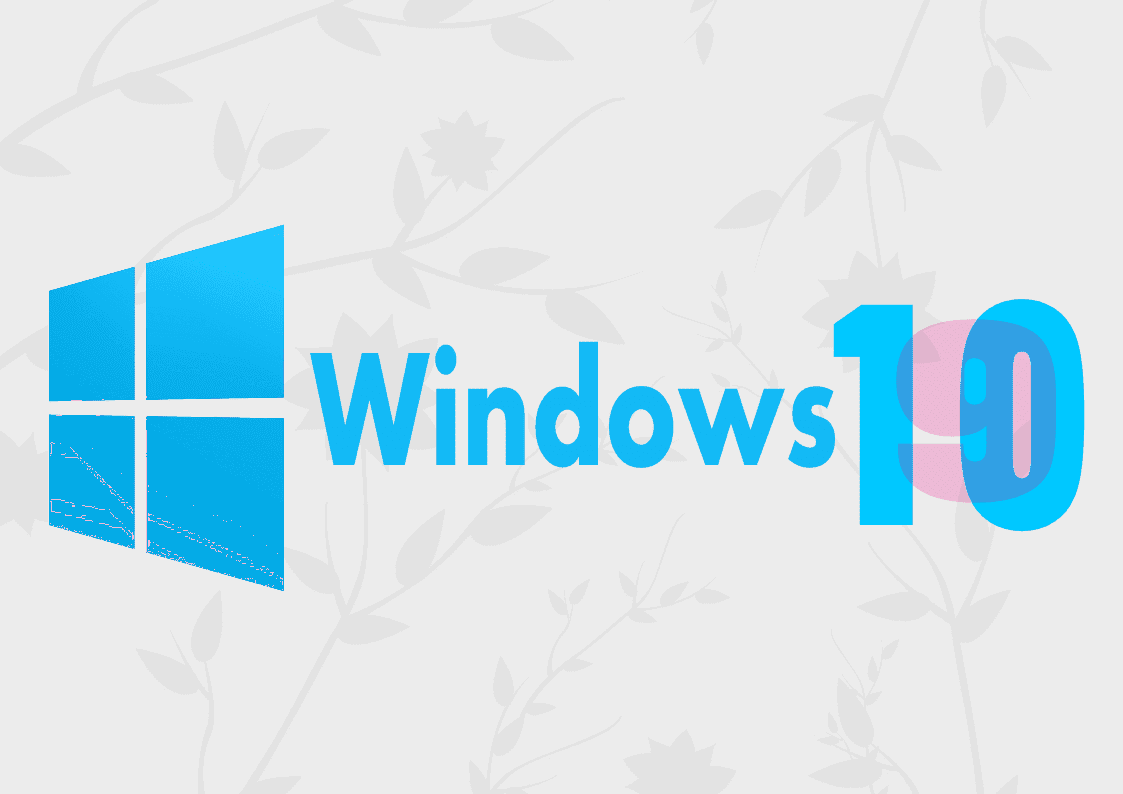 Microsoft named their next operating system as Windows 10, not Windows 9 as many expected it to be. What might be the biggest reason or reasons behind it? What do you think? Below are the 4 possible reasons why Microsoft skips Windows 9 for Windows 10. 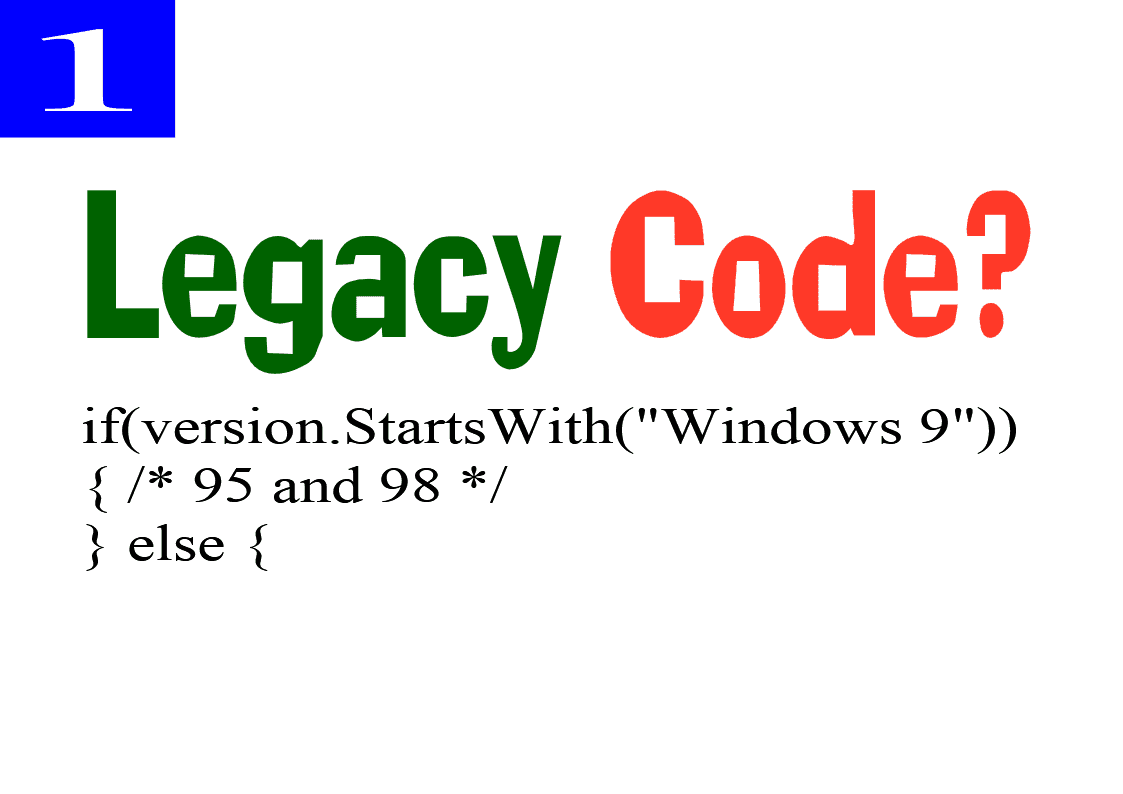 There were a lot of speculations circulating on the web, one of it is from the so called former Microsoft insider, cranbourne. He says that, Windows 9 was skipped due to legacy code from third party developer, So far this is the most acceptable theory that’s being entertained by most Microsoft lovers and critics as well.

What’s in the Legacy Code?

Presuming that the story is true, Microsoft’s move to skip Windows 9 is to avoid or prevent third party products incompatibilities. Why would they do that? I am not a java practitioner, but the way I look at it, using Windows 9 will create chaos to  third party apps because these apps will think that Windows 9 is Windows 95 or 98. It’s quite a good reason to skip? 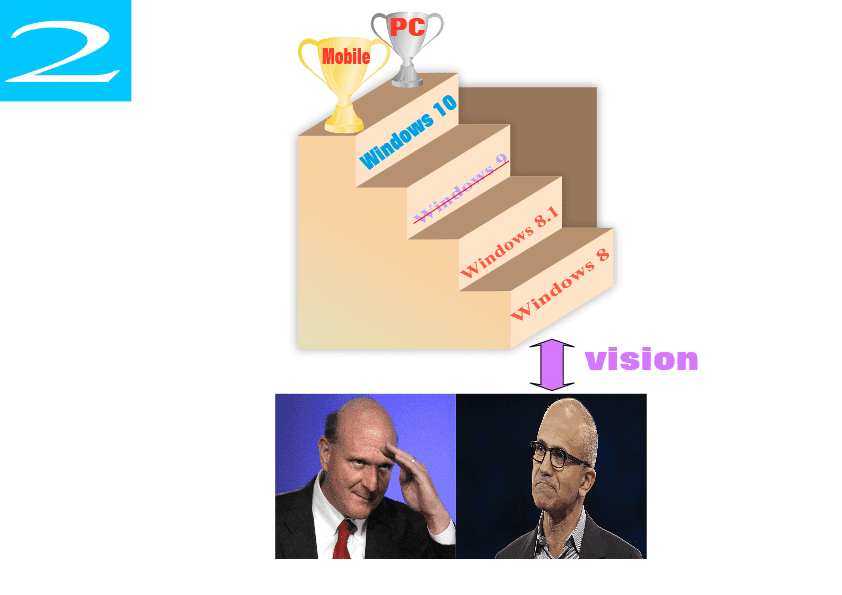 Satya Nadella’s visions to make the biggest leap not a single step.

Satya Nadella’s predecessor, Steve Ballmer, tried to position Microsoft as a mobile friendly operating system with his Windows 8. But, it garnered a lot of bad feedback after the traditional “start menu” has been removed. Despite reinstalling “start menu” in Window 8.1, still many users aren’t comfortable of it. Personally. it made my computing life a bit harder when I use PC, just thankful to keyboard shortcuts that I am familiar with that saves my frustrations.

Now,Nadella created not Window 9 but Windows 10 that boast its Smartphone and Tablet compatibility without compromising PC user experience. Well, this might be his masterpiece. This could be his chance to separate himself from his predecessor. 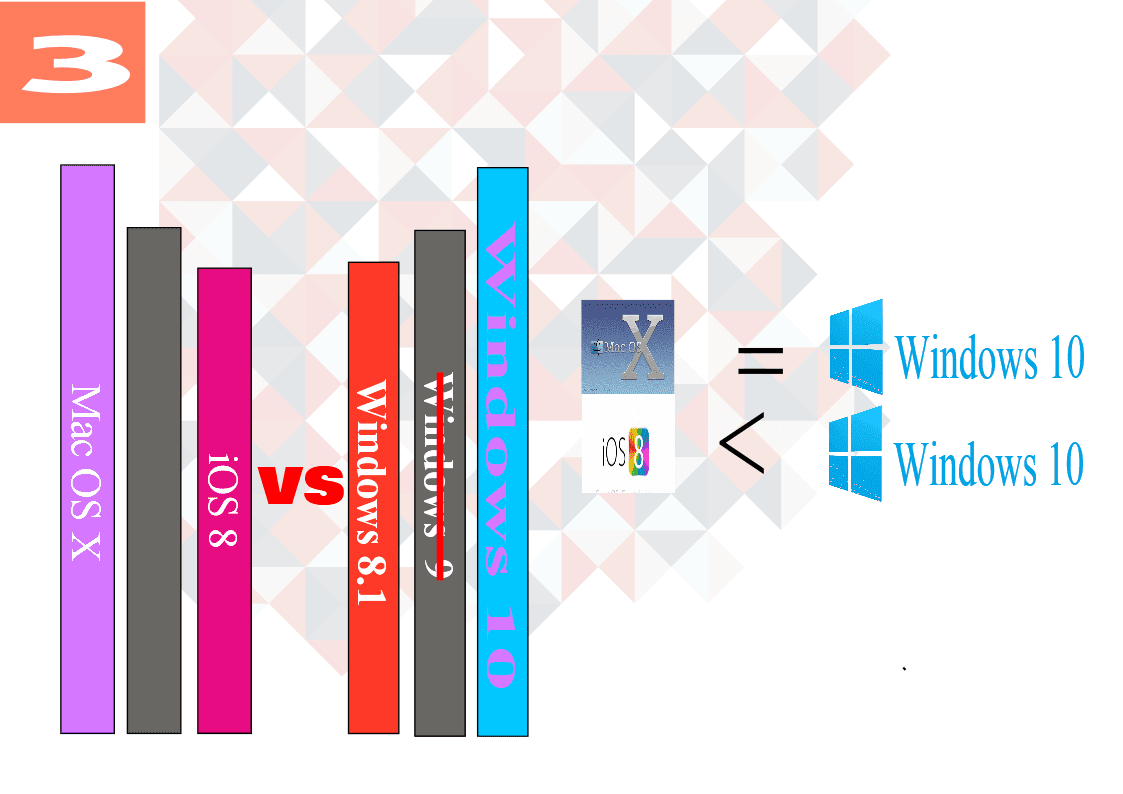 Mac is Microsoft’s longtime rival and it’s a way ahead of Windows 8.1 in terms of version numbers. Mac has the Mac OS X  for computer operating system and iOS 8 for mobile phones. Is this a number’s game, the greater the better?

Perhaps, some would argue that version numbers will play no role in product marketing strategy, like operating system. However, it can never be underestimated. Human as we are, we love greater numbers, the very reason that almost all versions of software products are ascending not descending. Thus, Microsoft decided to go straight to Windows 10, it is greater than ios8 and equalizes Mac OS X. Does it make sense? 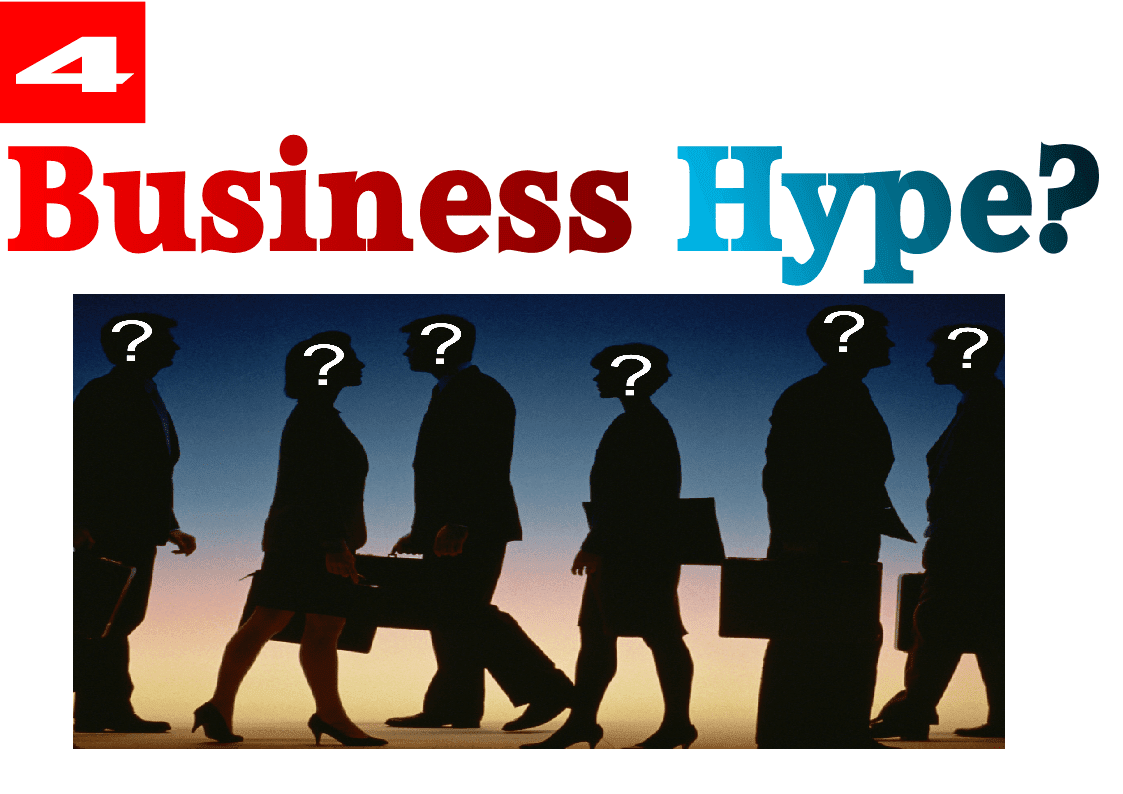 One week before Windows 10 was announced, I am one of the millions waiting for Windows 9 to be formally unveiled. But when Microsoft made the public announcement that their next operating system is Windows 10 not Windows 9, it caught me by surprise! Plus, it keeps me on wondering why? Why not Windows 9? Why Windows 10? It made me think about it almost all the time. I know I am not the only one who experienced it. In fact, it created a buzz on the web from both the critics and advocates.

Come to think of it, if Microsoft hold-on to Windows 9 then we have nothing to talk about. Maybe, we might share and talk about its flaws and new features, but after that, nothing follows. Unlike now, it made a big news, many tech-bloggers posted about it and still counting. Windows 10 has become the talk of the town because of skipping Windows 9.

What can I say?

In conclusion, Microsoft knows best why they skip Windows 9. Whatever the reasons behind it, perhaps, it isn’t ours to find out, though we can share our own opinions on it. We just hope that Windows 10 can deliver better than what Windows 7 did to Vista. This might be Microsoft’s ultimate weapon to combat iOS and Android in mobile world while maintaining their PC supremacy.