Immunet 3 Free Antivirus is a cloud based antivirus, it claimed to be lighter than any other cloud antivirus. It is powered by a known fast and solid antivirus, the ClamAV. In my opinion, Immunet 3 is ClamAV’s new name as it revolutionized from free Antivirus to a potential paid Antivirus, though it is still offered for free with less features.

Immunet 3 Free Antivirus boasts its, Intelligent Scan, Real-time Protection and most importantly, their Community-Based. That’s being designed to protect their Immunet Community members from viruses via information dissemination. 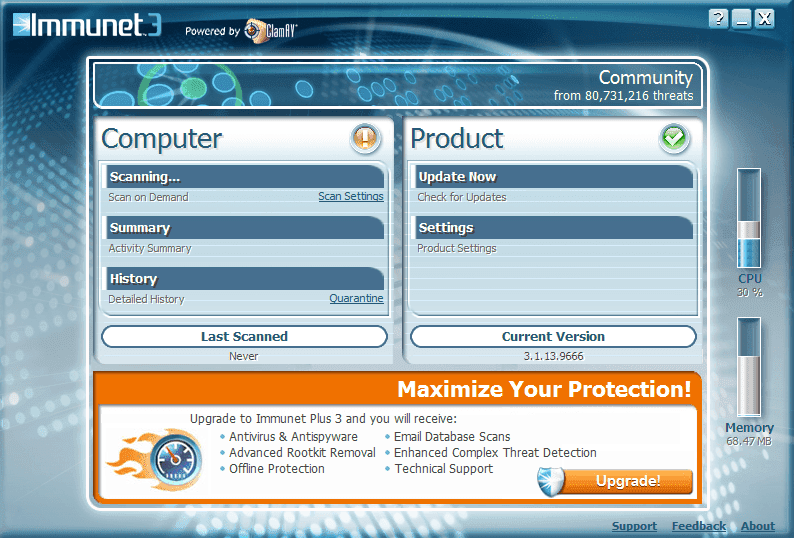 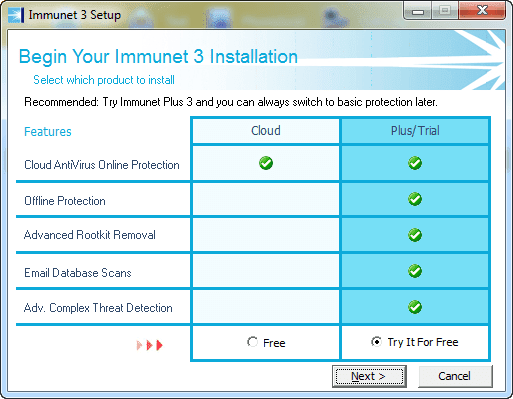 To install Immunet 3, a simple double click will do, like any other software. Then, you are given two options to choose from. To try the Immunet Plus 3 (commercial version) or the free one. In my case, I selected the free version. The installation will not take long and you can place its installation folder on any partition you wish, which make sense to me.

How effective is Immunet 3 Free Antivirus? 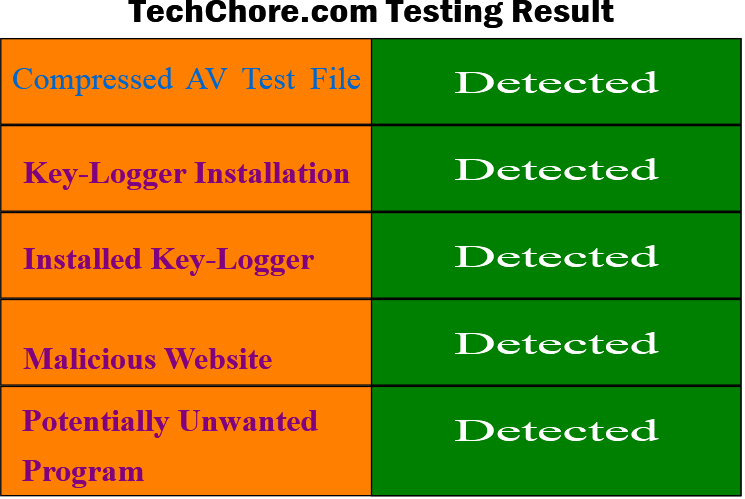 Compatibility with other Anti-Malware

In this area, this Antivirus is very good, as what I have said earlier, it seems that it automatically excludes other anti-malware products. Which minimizes the unnecessary conflicts and false-alarms with other antivirus vendors.

There are no specific hardware requirements except with 100 MB hard disk space, but in actual installation it just eats up 40 MB of my hard drive. Given, that it still supports Windows XP I believe Pentium 4 PC can handle this with no problem. Does Immunet 3 Free Antivirus compatible with Windows 8? I never had a chance to try this in Windows 8 but a friend of mine did, and the result is Immunet 3 Free Antivirus seamlessly runs in Windows 8 environment.

Keep the Default settings except Enable ClamAV Engine, Allow Definition Updates, Scan Archive Files and Scan Packed Files. By default, settings mentioned above are off. Turning it on will add more security to your PC.

My view on Immunet 3 Free Antivirus

Immunet 3 Free Antivirus is good enough for an average internet surfer. However, if you are using email and internet heavily it may not be of great help given the disadvantages above. Aside from that, this antivirus relied solely on internet to fully protect you, without internet connection, it’s not as effective as it would. So, to fill that gap, install another anti-malware to help Immunet free antivirus in keeping your computer safe. You can have Malwarebytes, Avast and Avira, to name a few.

Any suggestions? Feel free to add your comment below.